Our Mission is to transform the quality of life in Anguilla by providing meaningful social security, community empowerment and national development.

Anguilla has been transformed into a smart, resilient, diversified, healthy, green and inclusive country with universal social security coverage and full employment; enabled by a customer-centric and technology-driven Social Security System. 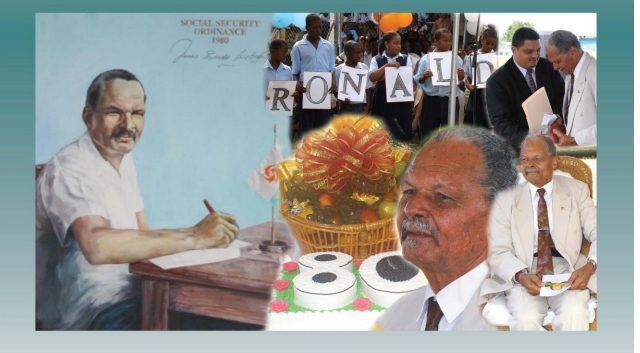 Today after over 30 years of operation, the Social Security Fund stands in excess of EC$300 million and there are over 10,000 persons registered as insured persons. There are currently over 900 persons who receive Long-term benefits on a regular basis.

The Anguilla Social Security System has in many respects been a trend-setter among Caribbean systems. One area where this is particularly evident is in its investments. In order to achieve a much needed diversification and to achieve higher overall returns, the System has engages financial consultants and utilizes fund managers for some of its funds on the United States and international stock markets.

Another area where the Board has established leadership in is in the creation, in 1986, of the Social Security Development Fund through which many socially desirable projects have been funded. These include but are not limited to, projects in the areas of sports, education, culture and health. One special project is the development of steel pan music within the schools in Anguilla, while another is the launch of the Anguilla Community Foundation, which has established an endowment fund to finance philanthropy in Anguilla.

To keep abreast with the other changing environment which is being reshaped by globalization, constant and often discontinuous change, and revolution in information technology, the Board has had to engage in an organization transformation exercise which has brought several for-reaching improvements.

For general questions, comments or inquries, feel free to Contact Us