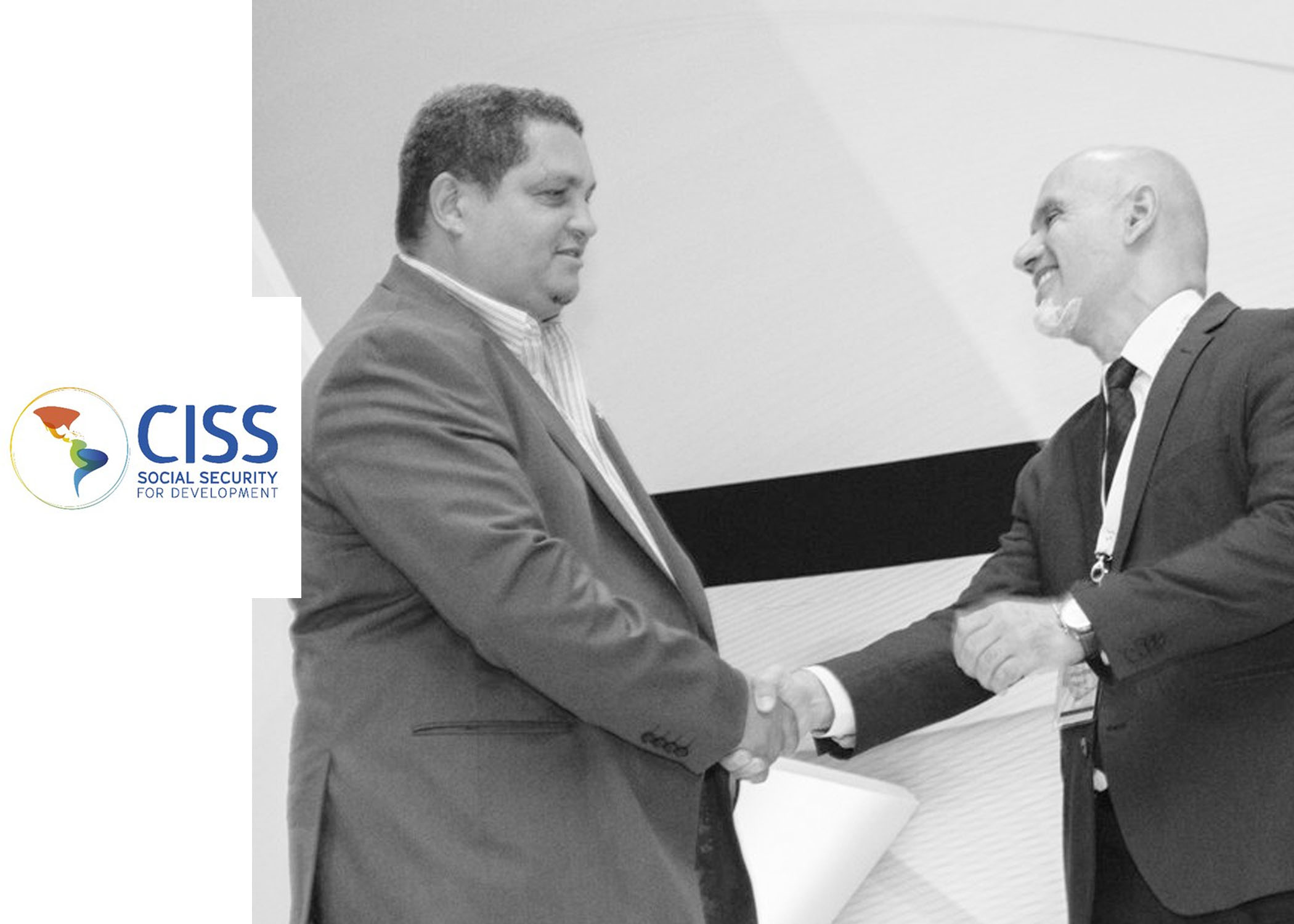 At the September 18-20, 2019 Twenty-ninth (29th) General Assembly of the Inter-American Conference on Social Security (CISS), held in Mexico City, Anguilla's Director of Social Security, Mr. Timothy Hodge, was re-elected as Sub-region IV Coordinator, unopposed. He has served in that position for the past three years, and will also continue as a Member of the Permanent Committee, which is the governing body of the 76-year old organization. The CISS is an international organization serving state and other social security organizations throughout the hemisphere. These institutions serve approximately one billion persons in the Americas.

Its activities are spread over 5 sub-regions: Andean; Central American; Southern Cone, North America and the English-speaking Caribbean; and Mexico and the Latin Caribbean. As Coordinator of Sub-region IV, Mr. Hodge will represent the interests of the USA and Canada, as well as the Bahamas, Turks and Caicos Islands, Jamaica, the British Virgin Islands, Anguilla, St. Kitts-Nevis, Antigua and Barbuda, Montserrat, Dominica, Barbados, St. Lucia, St. Vincent and the Grenadines, Grenada, Trinidad and Tobago, Aruba, Curacao, Guyana and Belize. The CISS has a long history of working for the improvement of services and management of its member institutions as well as cooperation with other national and international organizations. It functions through its Secretariat in Mexico City, its 6 commissions: American Commission for the Prevention of Risks at Work (CAPRT); American Commission for health and Social Welfare (CASSBS); American Commission for Older Persons (CADAM); American Legal Social Commission (CAJS); American Commission on organization and Financial Systems (CAOSA); and American Actuarial and Finance Commission (CAFF), as well as through its educational and research arm, the Inter-American Centre for Social Security Studies (CIESS).